<<<<<<<THANKSGIVING>>>>>>> by Cheryl Lofton Wooding-Bey courtesy of Louise Ock-El And now for a little history lesson….

….Consider the following which is not typically taught to the people. It all began in the year 711 A.D., a very important and historical year for Muslims. Ever wondered why you see so many Arab-Muslim owned stores called 7-Eleven which are ran and operated by Arab Muslims? Now you know why. In the year 711 A.D., the great Moorish warrior Gebal Tarik led an army of 7,000 fearless men (6,700 native Moorish Africans and 300 Arabs) on the coast of Spain. On April 30, Tarik and his army crossed the strait of Hercules. He seized a great cliff and a portion of land around it. Deeming it strategically important and beneficial, he instructed his army to construct a fortress on the site, which his men named after him out of respect and admiration. They named this area Rock of Gebal, and it was later corrupted to Rock of Gibralter. After the arrival of the Moors, life would never be the same again in Europe.

The Moors were commissioned by Governor Julian of Ceuta (Sebta in Arabic) who sought revenge against the immoral and brutal King Roderic of Spain for sexually taking advantage of his daughter, who was under the care and guardianship of King Roderic while training at his court. The Moors were a dignified, proud, and noble civilization known for spectacular advances in science, medicine, and architecture; which included the invention of eyeglasses, the invention of the science called orthodontics, the invention of antiseptics (alcohol and silver nitrate), and hundreds of more profound innovations. The architectural innovation of the great Mosque of Cordova is still one of the major sights to see in Spain. 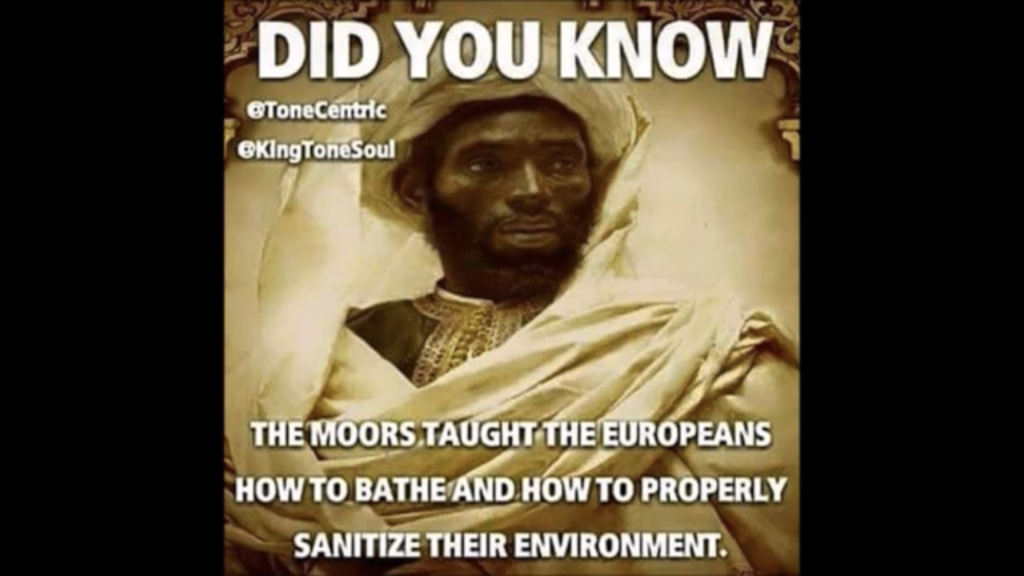 The Moors also invented the magnetic compass and the astrolabe, two medieval instruments that would later help Europeans travel the Western seas and come into contact with many of the original peoples of the earth in which they would later enslave for European economic growth and prosperity. Spain became sophisticated by beautiful and stunning Moorish architecture.
Beautifully designed mosques, libraries, and schools sprang up in Moorish cities. Water fountains and public bathing and restroom facilities were made available to every citizen of Moorish cities. Education was offered to all citizens, including women, who were denied education in Europe during this time. Moorish Spain became the light of Europe, which was engulfed in the Dark Ages. The standard of living far exceeded that of the Europeans, who were jealous and envious of the Moors accomplishments in Spain.

The Christian Spaniards fought hard to rid Europe of their benevolent Muslim conquerors. There were eventually many bloody Muslim- Christian battles. A good movie showcasing these battles is El Cid featuring Elizabeth Taylor. The powerful Moors were able to hold off the Spaniards for nearly 800 years. Finally, in- house fighting and interracial sexual relationships between Moorish men and white Christian Spanish women (who remained covertly loyal to Christianity) weakened and destabilized the Moorish empire and led to consecutive military defeats. In the year 1491, the Moors surrendered the city of Granada, their last stronghold. On November 25, 1491, the Moors signed the Act of Capitulation after which Spain’s King Ferdinand II and Queen Isabella took
possession of the city.

The Spanish Christians were THANK-ful for the Moors GIVING (Thanks-Giving) up Granada, ending Islamic rule in the country. This was a merry and
festive day in the eyes of the Europeans and would henceforth be a day of THANKS.
The defeat of the Moors brought 3 options: (1) Replace their Islamic and Asiatic customs with European customs and Christianity, (2) Be expelled from Spain, (3) Face
execution! 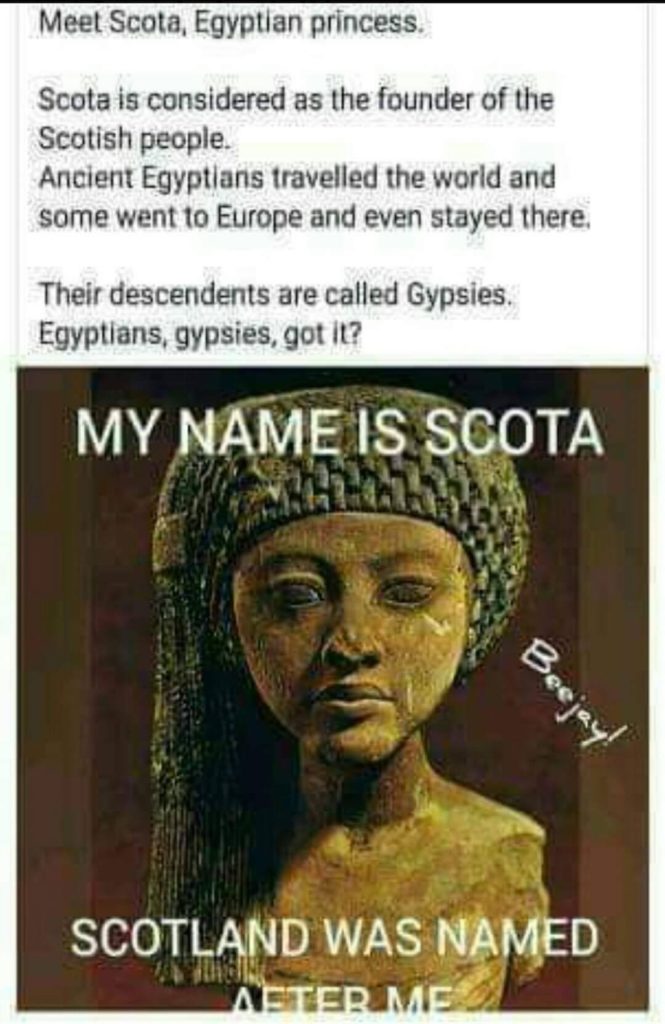 After the expulsion of the Moors, Cardinal Ximenes (backed by Pope Alexander VI of Rome and Queen Isabella) ordered the destruction of the beautiful and stunning Moorish libraries and mosques. Many Moors were driven into West Africa and were later captured and sold into America as slaves. Some of these slaves came on the slave ships of Christopher Columbus (a Spanish Jew) who was commissioned by Queen Isabella on his voyage to the New World. Many other Moors sought refuge in the country of Anatolia. These expelled Muslims [Moors] from Spain would later be called Turks, (as in Turkish Moors) and
the country would later be renamed Turkey (by Europeans).

After the expulsion of the Moors, Europeans began to annually celebrate November 25th. There would be great feasts all over Spain and Europe. Turkey bird was not the main meat dish served, but a fat roasted pig with an apple in its mouth (representing or symbolizing rebirth or a new beginning). Europeans ate so much on this feast day that virtually nobody could work the next day (which explains why in modern times many
corporate jobs give their employees the day after Thanksgiving off!).

Years later, Europeans began to take revenge on the Moors, now called Turks, because of the sexual relations the Moors held with white Christian Spaniard women. The black men [Moors] were mockingly called Turkeys, and were called this by European men because of their alleged wild and uncivilized nature? European Christians would now go on a Turkey shoot or Turkey hunt? The hunting of the stern Kharijite Moor from Turkey (Anatolia) became an act highly regarded by Europeans at the time. In the process of the turkey shoot Europeans would engage in the wholesale slaughter of the black-skinned Turkish Moors. Innocent Moors would be hunted down cold-blooded by European Christians. Many others would be captured, tied by their wrists and ankles with rope and roasted ALIVE (just like you
roast that turkey bird in the oven for Thanksgiving dinner). 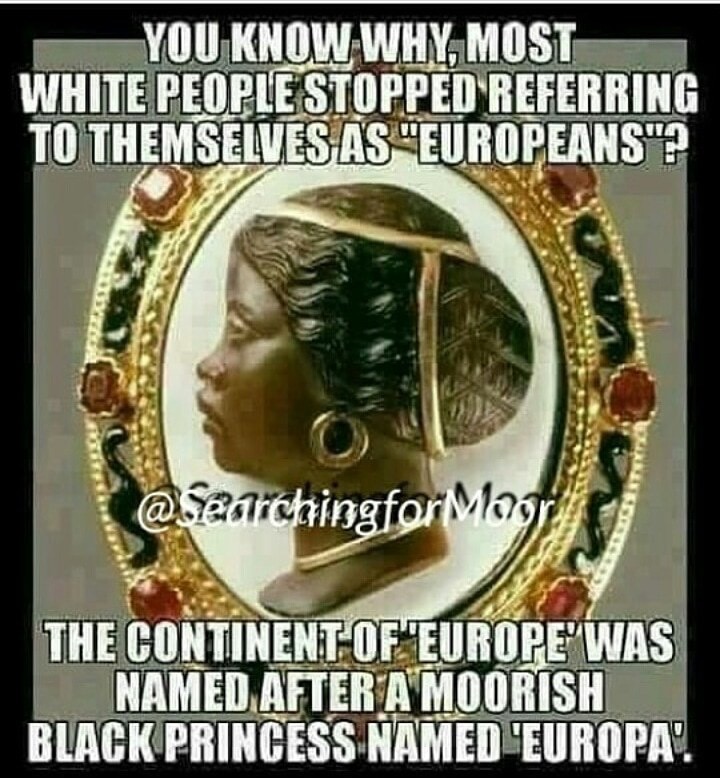 The Moors that were not roasted alive were laid on the ground, and a European male would take a knife and literally CARVE up the Turk (which is what many people are re- enacting when they carve the turkey bird on Thanksgiving). This bloodied, carved up Turk (Moorish man) would then have his internal organs removed and his body stuffed with certain fabric material (the sick origin of stuffing the turkey bird with bread stuffing or dressing). The Moorish woman were literally carved and cut apart the way meat-eaters and butchers today cut up a chicken. Many European men would say, give me a breast! or I’ll take a thigh! or I want a leg, just like meat-eaters do today when they are ordering fried chicken. Breasts, thighs, legs, are all female sexual-related and connotative body parts, as women are sized up and critiqued by the size of their breasts, thickness of their thighs, and the smoothness and built of their legs.

Feminist meat-eaters should think about the sexual politics of meat the next time they brutally bite into a piece of chicken (or any animal commonly eaten today for that matter, as all eaten meats are female).
After this violent and brutal act supra, European men would then engage in joyous merry- making which would culminate with a great big feast. This is what you call THANKSGIVING 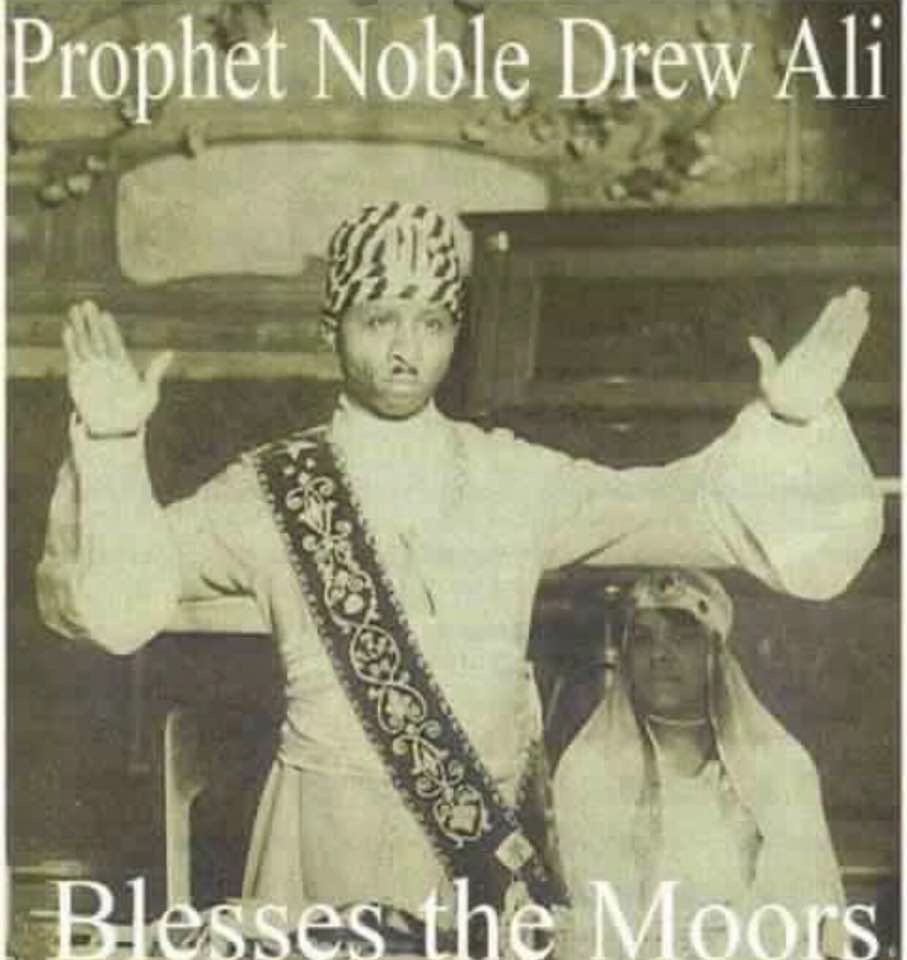