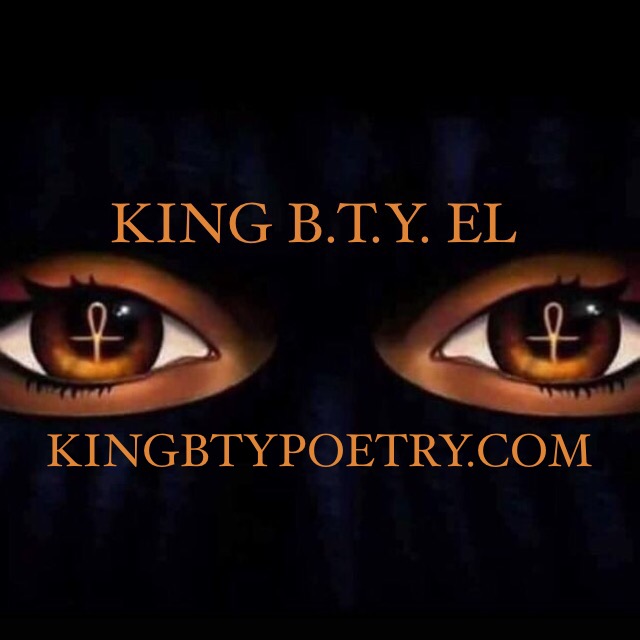 November 1st 1985, Prince B.T.Y EL has entered through this dimension. Born & raised in Newark, N.J. B.T.Y EL began writing poetry periodically @ the age of 9. It wasn’t until early 2005 that he realized his work should be shared with people who could relate to his movement. 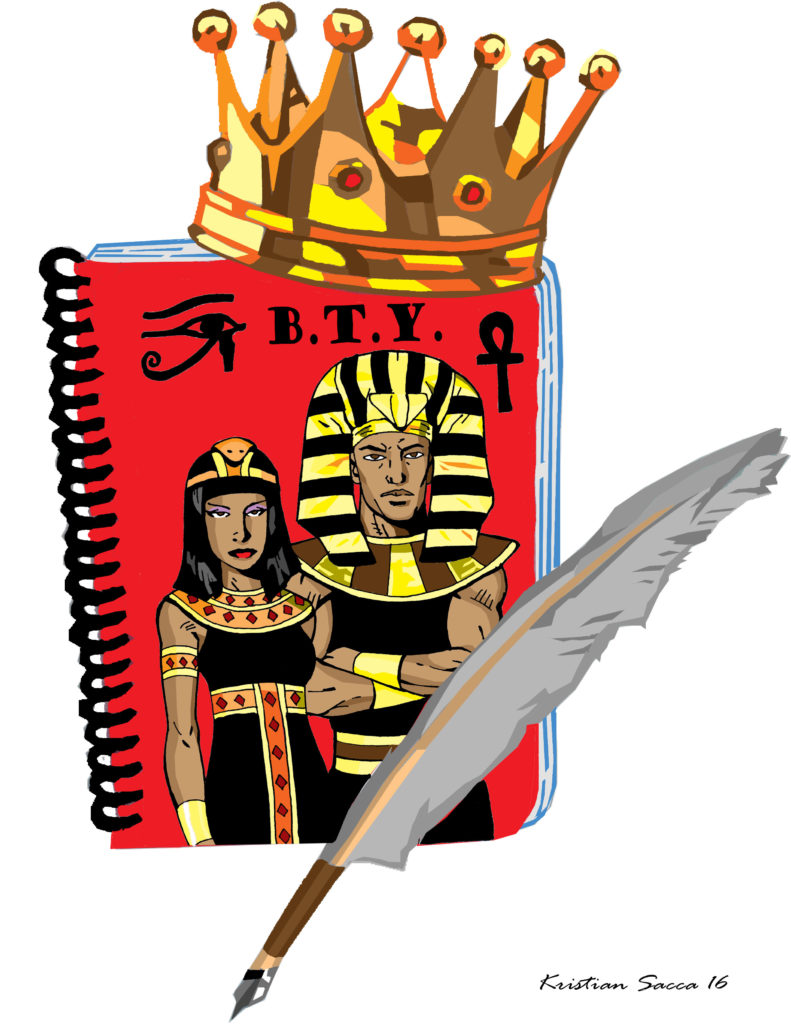 While writing poetry/music, Prince B.T.Y El began to overstand his life moor and what people go through on a daily basis. In late 2005 he came up with his brand of B.T.Y(Better Then You). 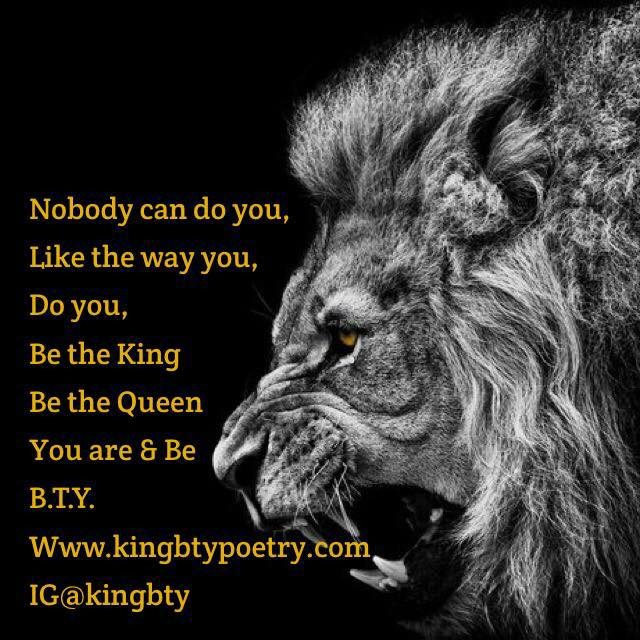 My purpose is to spread knowledge & uplift fallen humanity & those who support the B.T.Y Movement. 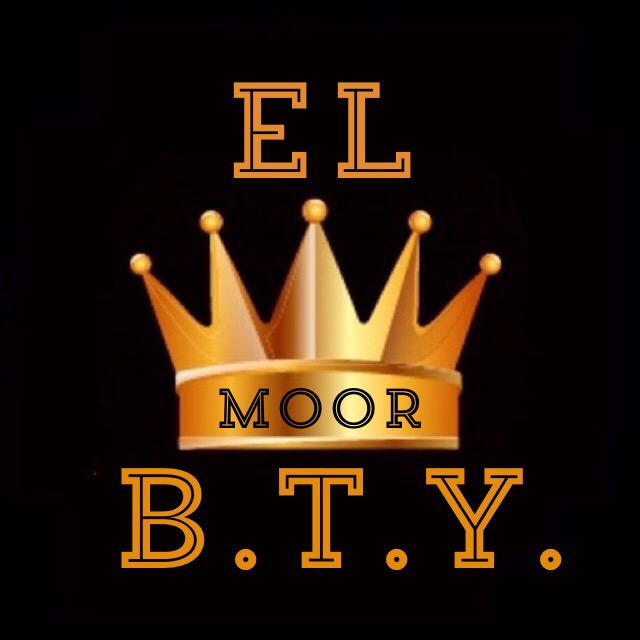