Many people dont realize that most forms of Asian writing are nothing more than modern day kemetic hieroglyphics. Each glyph is a depiction of a person, place, thing, action, or emotion. And most forms of Asian writing are meant to be read from right to left. Just like the Kemetic hieroglyphics! The late great Khalid Muhammad stated, the “black” people of America are the “Asiatic Moors” & at one time, the entire world consisted of one land mass which was called “Asia.” This indicates that certain rulers from Kemet & Turtle Island traveled the world & civilized it. I dont think people of Asian decent should ever be criticized for practicing this form of writing. In my opinion, I think people should learn & study it. That way, the Medu Neter would be much easier to comprehend & study. 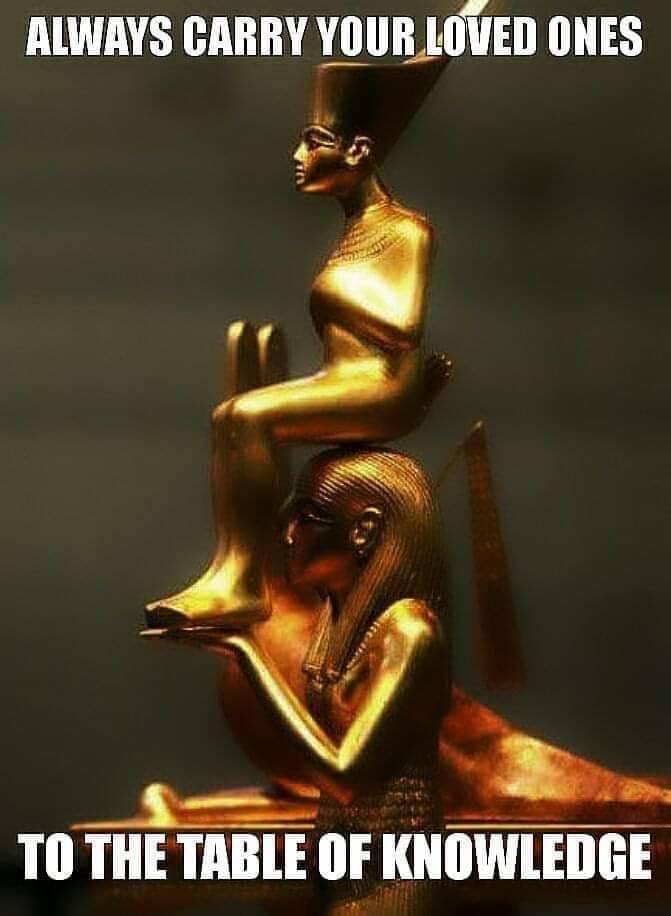