Union is unity between the opposite of the two extremes in our individuated state of being. Masculine and feminine  energy is God in its manifestation as man and woman. The child is the embodiment of the two that is the original holy trinity of Ausar, Auset, and Heru. Love making within itself is the transference /counter transference of energy between the two which resonates as love when it is expressed in its purest form. 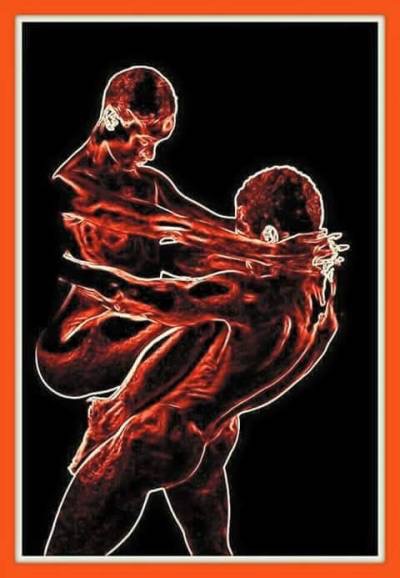