The Haitian Revolution was led by Moor Toussaint L’Overture, born in 1743, in an effort to equalize master and slave. His effort, which began in 1791 in Saint Domingue as an uprising of enslaved Africans, eventually created the independent state of Haiti, bringing the vile institution to the attention of the world. L’Ouverture also worked to improve the economy of Saint Domingue, instated paid labor on plantations, negotiated trade, and built a formidable army. Rather than war, much of L’Overture’s success was a result of carefully strategized political and military tactics to overcome his enemies. 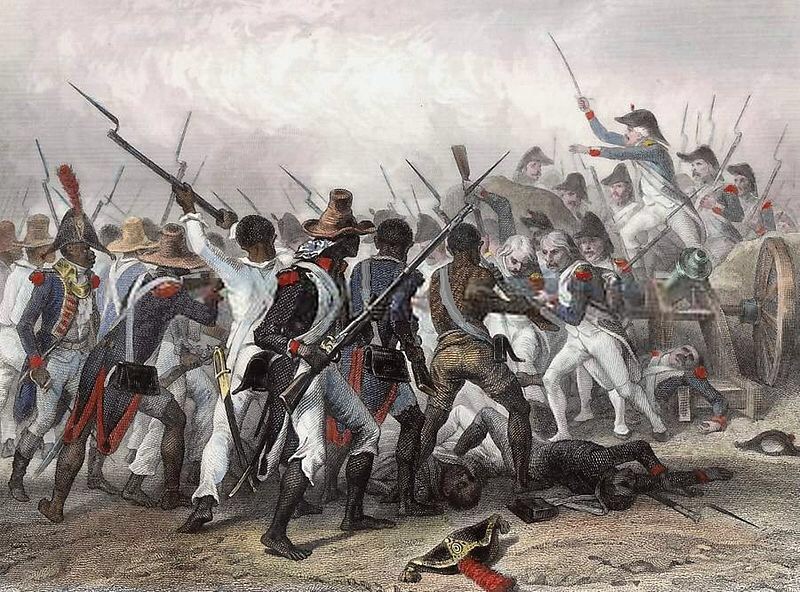