Moor tantra is a form of tantra oriented towards exercising certain magical powers(siddhis). The human body can be powerful. The human mind can be powerful. Combined magic can occur. #Sexmagic uses sexual energy to envision certain desires during orgasm which then come true… manifest…in real life. It’s the power of body and mind. Power releases also dark forces. Using #tantratechniques to project alternative realities (levitation) and/or to overpower other people. This has more to do with manipulation and control. Moor tantra, however, is poorly understood because it’s mostly practiced in secrecy.  Many people travel the world in search of sexual satisfaction. The outcome can be frightening! Participating in rituals you do not understand is the danger of moor tantra.  You affect every member of your family when you participate in orgies. Moor tantra main objective is to achieve ejaculation. Or withhold ejacualtion. Also it drains the participants of spirit energies. This also includes female ejaculation. This connects you to damaging electro magnetic frequencies. When humans souls mix that with higher frequencies, the affects are as dangerous as illicit drugs. Without understanding the underlying energies, the outcome can be like taking psychedelic drugs. The outcome can be permanent damage immediately or addiction. These can be difficult to recover from.  Moor Tantra is generally coupled with greed, selfishness, frustration and total disregard for the frequencies involved in the feelings.  Be aware who is harvesting your orgasm energiesand the entities they are attracting and attaching to you!  There is a guy in Barcelona that was practicing this and he would have sex with 20+ females/day…Always harvesting never releasing…the energies pooled in his spine and he got to the point where he couldn’t move his neck any longer almost like it was fused…things like this happen to these type of people because they have no idea what they are dealing with not to mention the entity infestations they become! Choose your sex partners wisely! 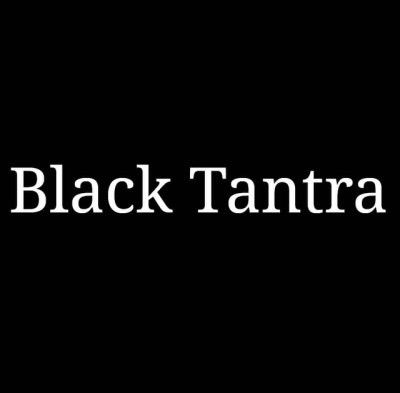