The power to define is wonderful happening we as people decided not be defined by our oppressor names and became Black and proud. Steve Biko said,
merely by describing yourself as black you have started on a road towards emancipation, you have committed yourself to fight against all forces that seek to use your blackness as a stamp that marks you out as a subservient being.
Then came a fly in ointment, someone said look at dictionary see how Black is defined, so we rejected being called Black. In a flash gave up our power define ourselves and allowed someone’s else definition twist us away from our power. 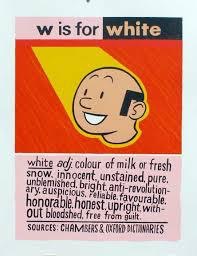 Not only are whites kicking us; they are telling us how to react to being kicked.”
Steve Biko