A Pharaoh of the 25th Dynasty and King of the Kingdom of Kush in northern Sudan, Moor Taharqa succeeded his father Piye, who was said to be the first of a series of Nubian kings who ruled throughout Egypt for nearly a century. Moor Taharqa led one of the strongest armies, and main international forces of the time, and busts and monuments of him could be seen throughout Egypt. Moor Taharqa’s success in battle led to a period of peace in which the country flourished. 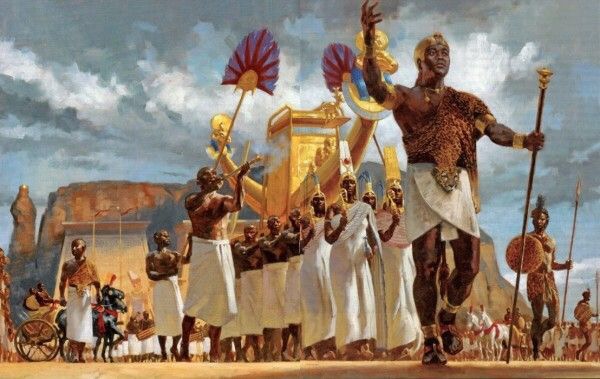